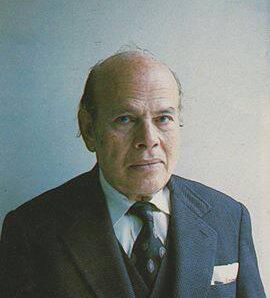 Mahmoud Ajjan was a scholar, oudist, violinist and composer who was primarily self-taught through extensive study and practice. He began composing at the age of 15 and continued throughout his lifetime, becoming one of Syria’s hidden gems.

In 1945, he established the Musical Club of Latakia which became the institution responsible for the musical education of the youth in the region. This aided many to pursue music professionally as adults. In 1957, he was one of the Syrian delegates to the 6th World Festival of Youth and Students in Moscow. Here he performed one of his compositions for violin at a celebration of the prominent Arab poet and philosopher Abu al-’Alaa al-Ma’arri (973-1057). His performance was so well received that he was later honored at the Moscow Institute of Oriental Studies. After his subsequent return, Ajjan received two awards from the Syrian Ministry of Culture, in 1959 and then again in 1969.

In addition to performing, composing and teaching, he was dedicated to research, archiving and transcribing numerous Adwar (pleural of Dawr) and Muwashahat and published two books, Study of the Dawr (1990) and Leil & ‘Ayn in music and poetry traditions (2001). While not widely known outside of his region, his impact on composition, musicology and his students was immense.

We perform two compositions of Ajjan's at the beginning of each Wasla. The first is his 1939 "Sama'i Hijaz" and the second is his 1936 "Sama'i Rahat al-Arwah". 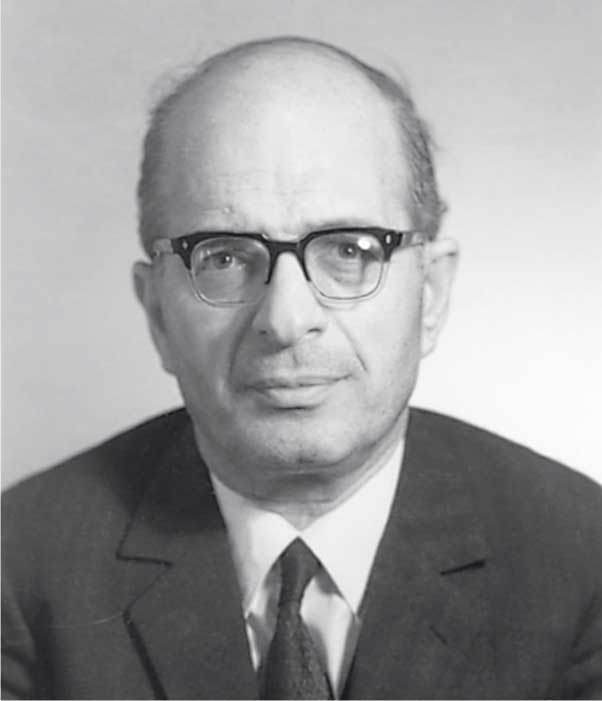 Majdi al-’Aqili started becoming interested in music in secondary school and despite his father’s objections, he studied oud with Bakri Kurdi and traditional music with Ali Darwish and Omar al-Batsh.  His musical life in the 1930s varied widely. In 1935, he created a seven-stringed instrument called gankaran which was similar to the oud and could also be bowed. A year later, he traveled to Italy to study Western classical music theory and in 1939, he returned to Aleppo to start teaching music in schools.

In 1942, al-’Aqili was invited to Jordan to train the army band where he remained for two years after which he returned to his native Aleppo to resume teaching.  Always an educator, he was also the director of the Oriental Music Institute in Damascus from 1956 until they closed in 1959.

1947 heralded the start of his career in radio.  He moved to Damascus and was pivotal in the establishment of the Syrian Radio. He was also the director of Aleppo Radio in 1955 and was an advisory member for The General Organization of Radio and Television in 1962. 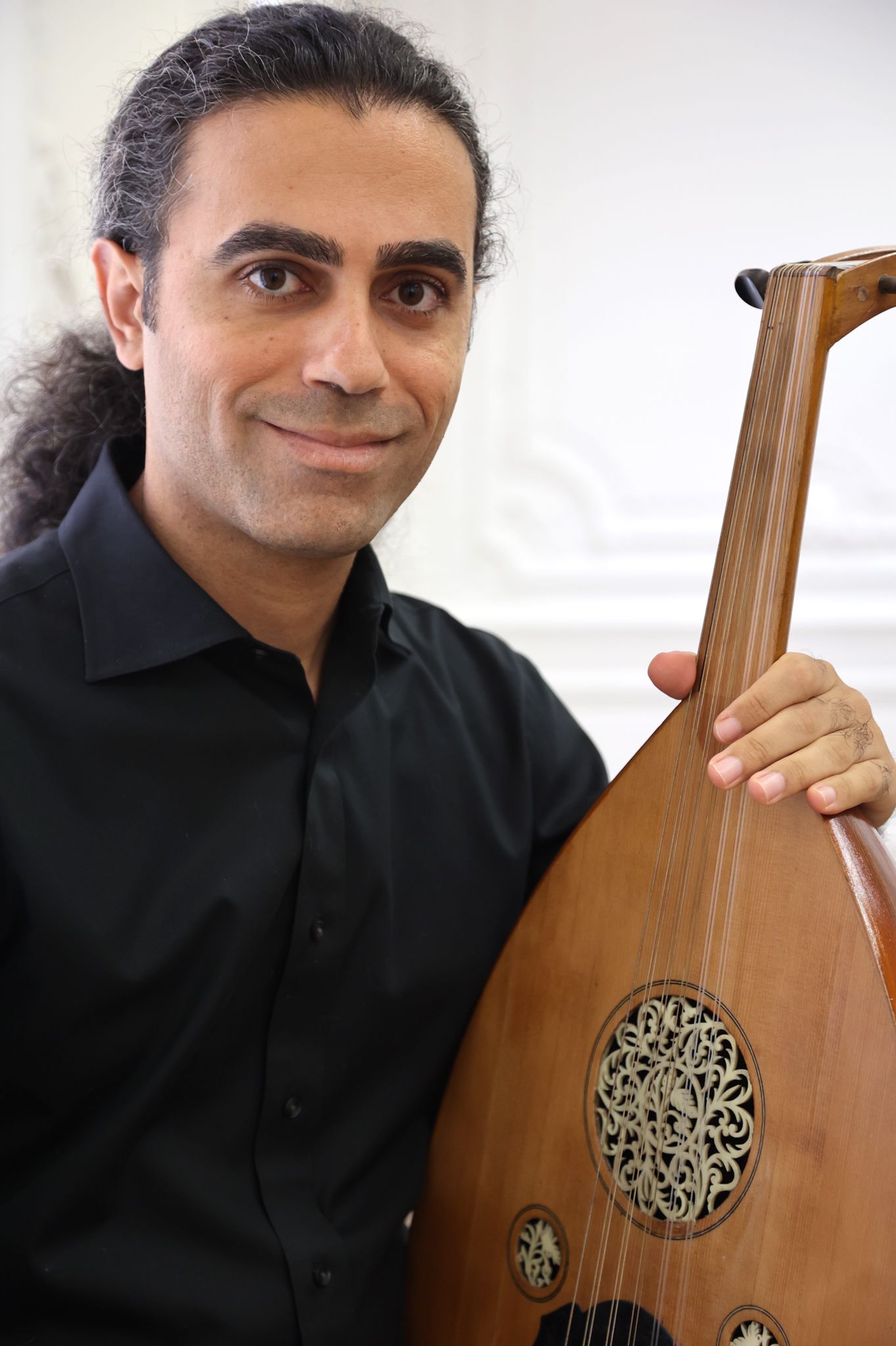 A native of Syria, Samer Ali is a physician, violinist, oudist, composer, and founder and artistic director of the Syrian Music Preservation Initiative.

He co-founded Awj ensemble in Damascus, and has continued to perform in the US with groups like the Orchestra of the Bronx and the National Arab Orchestra.

In medicine, Samer received his M.D. from Syria and is currently an Attending Pathologist and Assistant Professor at Lenox Hill Hospital in Manhattan, New York. 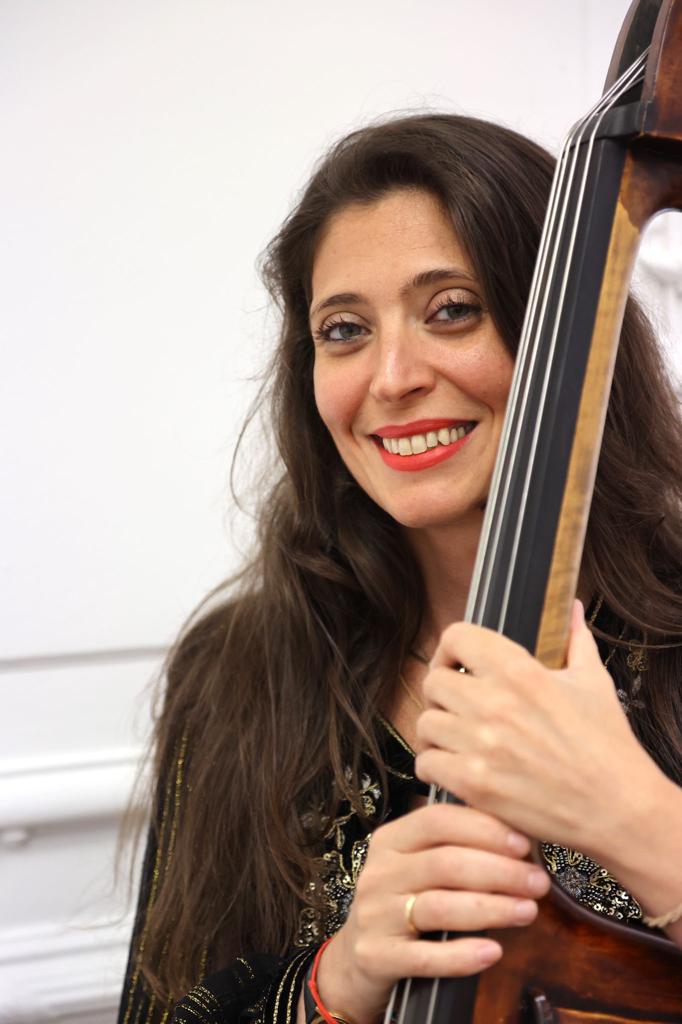 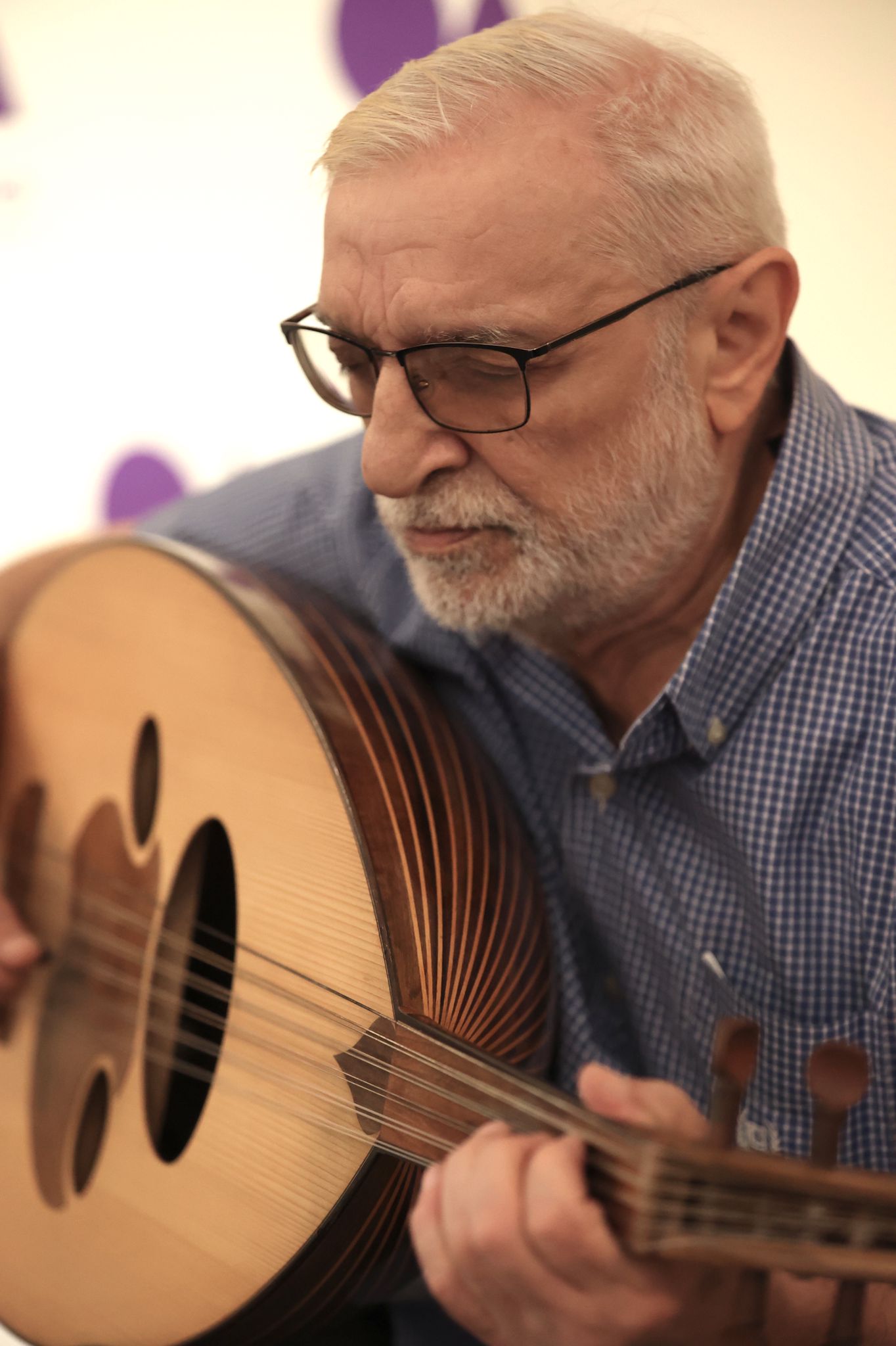 Born in 1946 in Aleppo, Syria, Oud virtuoso and musicologist Muhammed Qadri Dalal has performed with most of the important traditional singers from the 70s on, such as Sabah Fakhri, Sabri Mudallal, and Adib al-Dayekh.  He is one of the most important figures of music in the Arab world.

An apprentice of Bakri al-Kurdi, Mr. Dalal is a composer, group leader, educator, music critic, and prolific scholar who has written extensively about traditional music and the musical figures influencing the tradition over time.

Numerous traditional singers from Aleppo studied with him, and he wrote works for many singers from Syria and the Arab world, such as Omar Sarmini, Shadi Jameel, Abboud Bashir, and Ahmad Azraq from Aleppo, and Lotfi Boshnaq from Tunisia to name a few. He is considered to be an authority in the maqam tradition.

He toured with the al-Kindi Ensemble around the globe. He was the director of Sabah Fakhri Conservatory in Aleppo, Syria (2004-2009) and since 2013, he has been teaching as an Arab music professor at the Conservatory of Alexandria, Egypt.

He performed with SMPI's Takht al-Nagham in many concerts and in different states from New York to Florida to Washington D.C. 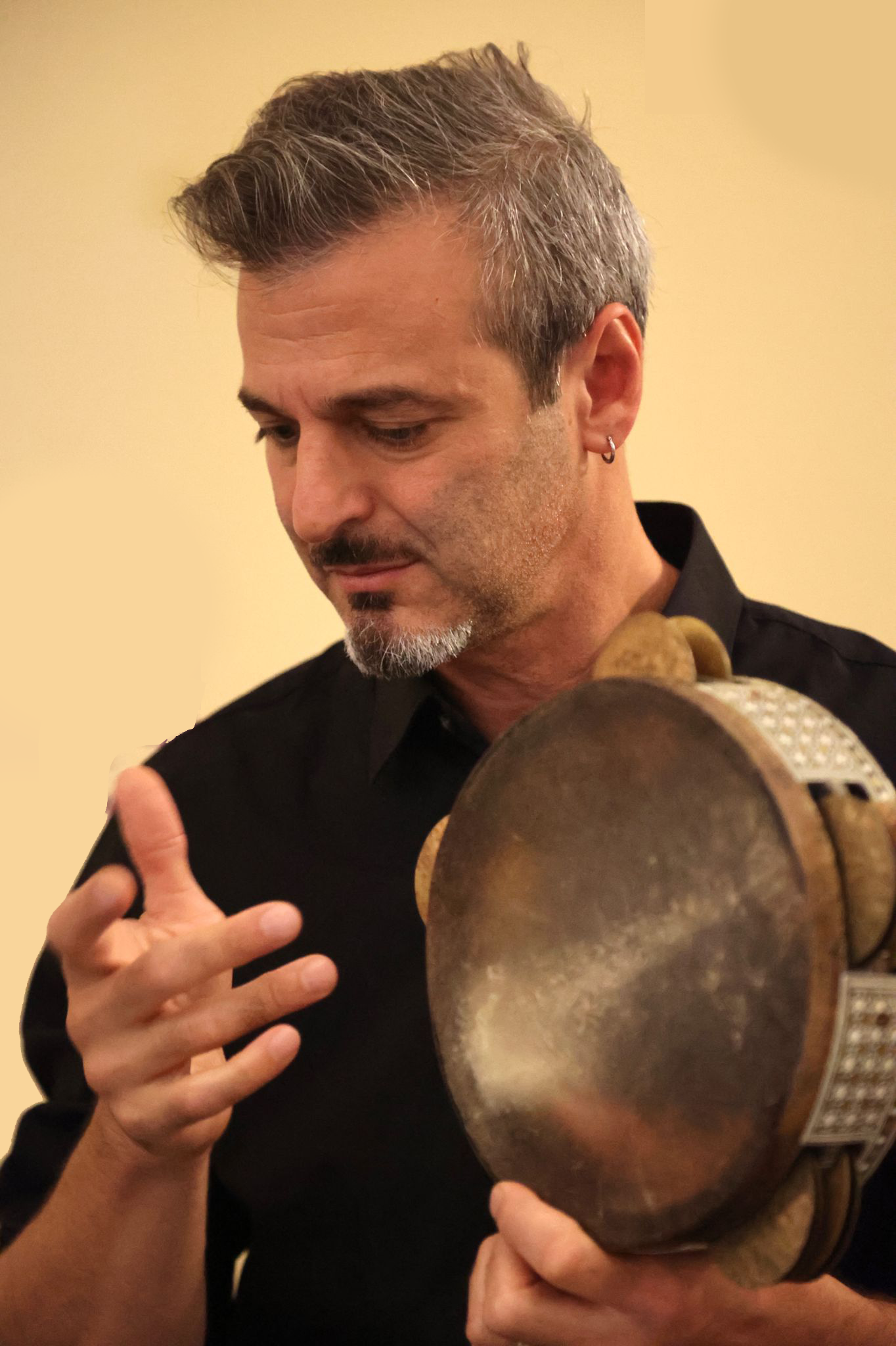 Nezih Antakli is a percussionist who has performed nationally in numerous venues like Lincoln Center, Metropolitan Museum of Art, and Kennedy Center for Performing Arts as well as internationally at numerous festivals around the world. He is a performing arts graduate of the University for the Arts in Rotterdam, Netherlands (CODARTS) in 2004.

After moving to the US in 2007, he has been actively involved in the Middle Eastern and Balkan music scene in the broader NYC and Philadelphia areas. He was a percussion sub for the Broadway show "The Band's Visit", which received 10 Tony Awards including Best Musical.