The Syrian Music Preservation Initiative promotes and celebrates the diverse ethnic and regional musical traditions of Syria through preservation, innovation, research, and education. Its activities include music and dance performances, classes, workshops, and seminars, as well as digital resources and recordings.

The Syrian Music Preservation Initiative is dedicated to preserving and invigorating the diverse ethnic and regional music traditions of Syria (including but not limited to Arabic, Kurdish, Armenian and Syriac).  Our performances promote the musical heritage of this region by presenting older works that are less known to the greater public as well as supporting contemporary exploration of the traditional forms by commissioning composers from Syria and the diaspora. In this way, we celebrate the past, present and future of Syrian music.

We strive to preserve the Syrian compositional practices by researching their history and context, translating lyrics, providing transcriptions, documenting our performances, and—most importantly  by making our digital resources accessible to artists, scholars, and communities worldwide.

A native of Syria, Samer Ali is a physician, violinist, oudist, composer, and founder and artistic director of the Syrian Music Preservation Initiative.

He co-founded Awj ensemble in Damascus, and has continued to perform in the US with groups like the Orchestra of the Bronx and the National Arab Orchestra.

In medicine, Samer received his M.D. from Syria and is currently an Attending Pathologist and Assistant Professor at Lenox Hill Hospital in Manhattan, New York. 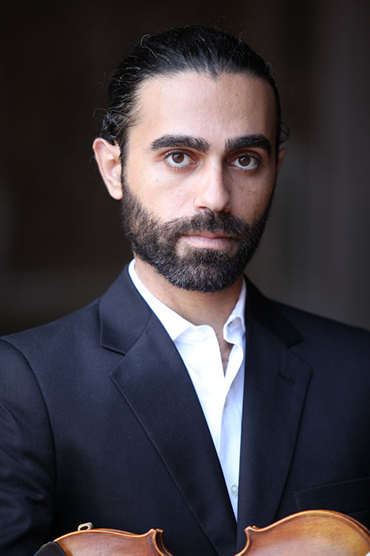 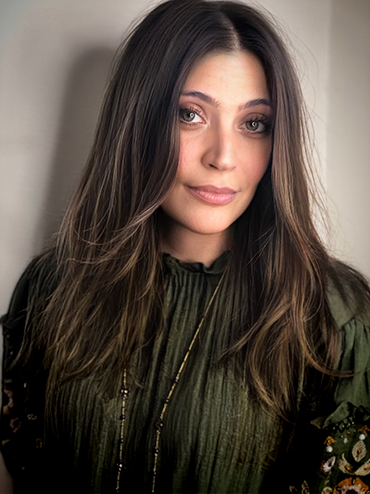 Fouad Salloum Vice President of the Board

Fouad Salloum is a New York based business manager and amateur musician playing various instruments including oud, qanun, buzuq and ney. In addition to music, Fouad's passions include painting and photography and he has worked with many musical groups in various capacities and many locations.

Also an instrument collector, Fouad has amassed a collection of ouds (with a focus on the Syrian luthiers) which can only be described as breathtaking.

Fouad shares his collection, appreciation of art and his expertise with SMPI as the Vice President of the board.

Hanna Madbak grew up in Beirut, Lebanon. From an early age, he was immersed in the music of the region and developed a deep appreciation of it. Hanna is an avid listener and student of Arabic music and studied oud with the late Director of the Lebanese Conservatory, Bassam Saba. Hanna is a practicing attorney in New York and serves as SMPI's legal advisor as well as being a member of the Board. 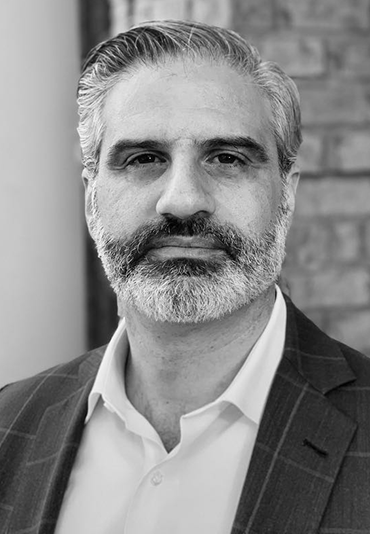 Homam Ibrahim was born in Latakia, Syria and began studying violin at the age of 10 with Bassam Yusuf. While playing with the Music Club of Latakia for many years, he developed a passion and an ear for music. In 2008, Homam came to the United States to pursue his medical training and he currently practices interventional cardiology at NYU. Homam feels strongly that preserving the history and tradition of Syrian music is important and sits on the board of SMPI to help move the many performance, research and education initiatives forward with planning and support. 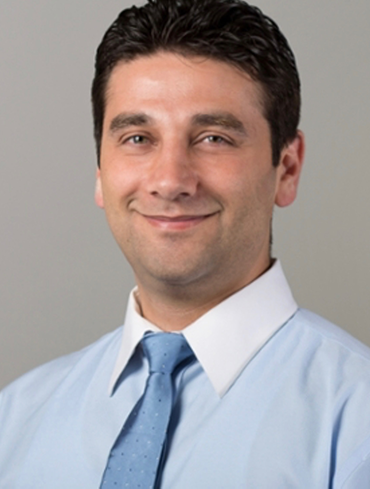 Karin Nangreave is a double bassist turned financial director. After attending the Eastman School of Music, she transferred to Northwestern University to pursue a degree in Music Performance. After graduating, Karin then received a Master's of Science in Accounting and received her CPA designation. She became an auditor of nonprofit organizations where she helped advise them on their financial practices and how to properly set up their financial controls for success and compliance. Currently, she works as the Controller at a private school in Chicago for 2 years and has been on other arts nonprofit boards in the past.